“I give up!” How often do we hear those words from our students? Teaching students to have perseverance is an important SEL skill for school and life. Here are a few picture books about perseverance for the classroom.

Irene needs to deliver a dress for his mother, but a snowstorm is brewing. Irene is brave and is determined to get the dress to the ball in time. She perseveres and overcomes many obstacles to complete her errand.

Salt in His Shoes by Deloris Jordan

As a child, Michael Jordan almost gave up on his dreams of becoming a basketball player. He is frustrated that he isn’t tall enough to play. His parents help him understand just what it takes to become a star athlete.

Grab this interactive read aloud for Salt in His Shoes!

After Wilma Rudolph was stricken with polio at the age of 5, doctors said she would never walk again. Against all odds, Wilma not only learned to walk, but become an Olympic gold medalist for running. An inspiring story about perseverance!

Inspired by a true story, a young girl refuses to accept the societal rule that girls don’t play drums. She dreams of becoming a drummer and sharing her talent with the world. The young girl perseveres until that dream finally comes true.

All the Way to the Top by Annette Bay Pimentel

Jennifer Keelan-Chaffins was only six when she joined the movement to fight for her rights as someone with disabilities. She has cerebral palsy and uses a wheelchair. Because of Jennifer and others who joined her, the Americans with Disabilities Act was finally passed.

Want more book titles? Check out this blog post for picture books about self management skills!

What are some other picture books about perseverance that you read aloud in your classroom?

Want to save this post for later? Pin the image below! 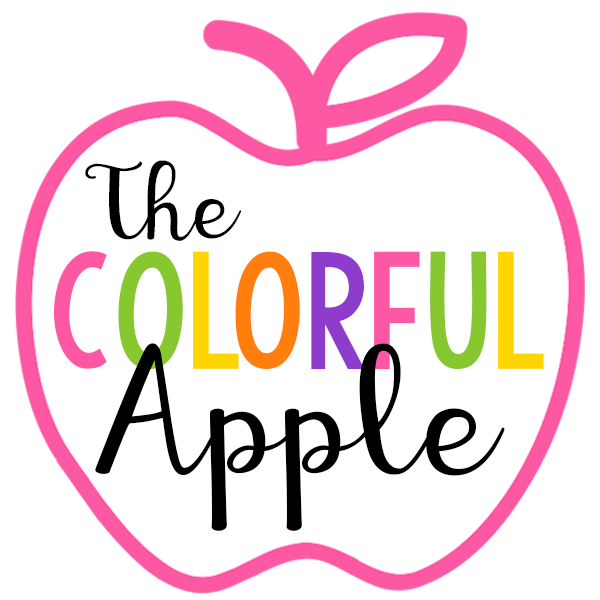 I HAVE A FREEBIE JUST FOR YOU! 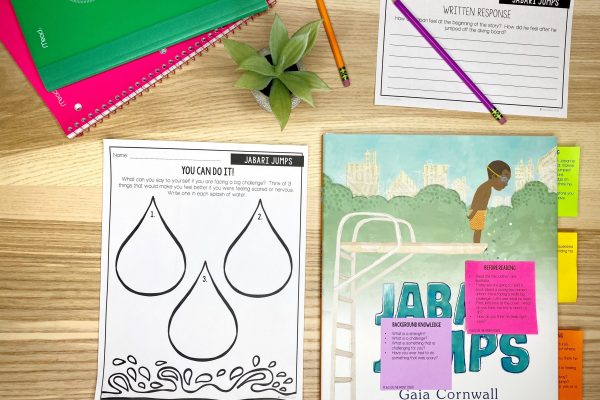